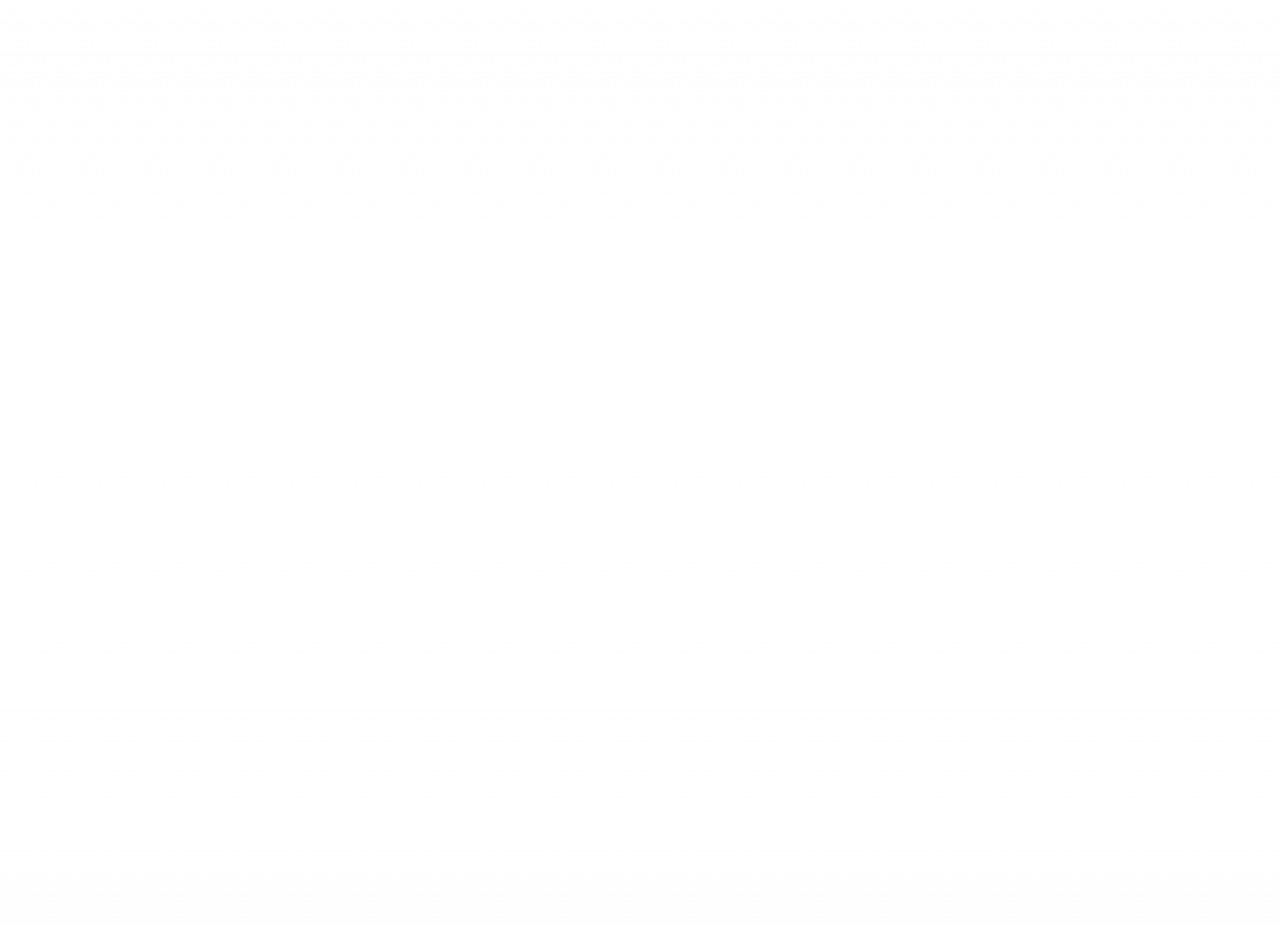 Happy New Year! With 2015 behind us, I always like to step into a new year reflecting on the year that was. I enjoyed sending out my monthly newsletters, analyzing Campbell River’s real estate market plus updates on economic activities beyond the real estate front.

2015 proved to be onwards and upwards on all accounts and below you will find my summary of the past 12 months.

Campbell River is a great place to live with a wonderful community. I am grateful for the support and trust that the community extends to me and thank you for choosing me to represent you and recommending me to family, friends and co-workers. Last year, I assisted 68 clients in completed transactions. 46 sellers chose me to list and sell their home, when the average listings per agent is 8. I am extremely grateful and account my success to the quality of the relationships that I have with my clients, the support of my brokerage Remax Check Realty, my assistant Angela Stone for her hard work, friendship and accepting anything and everything that I send her way, and Chris Baikie for his brilliant photos, movies and digital support. Being at the forefront of technology and communicating digitally to potential buyers is key to my marketing.

I look forward to working together in 2016. Please do not hesitate to ask me any questions you may have at any stage. Keep the recommendations coming.  My best wishes to you on a personal front for 2016. May it be epic. 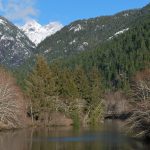 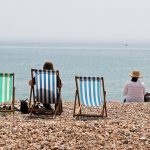