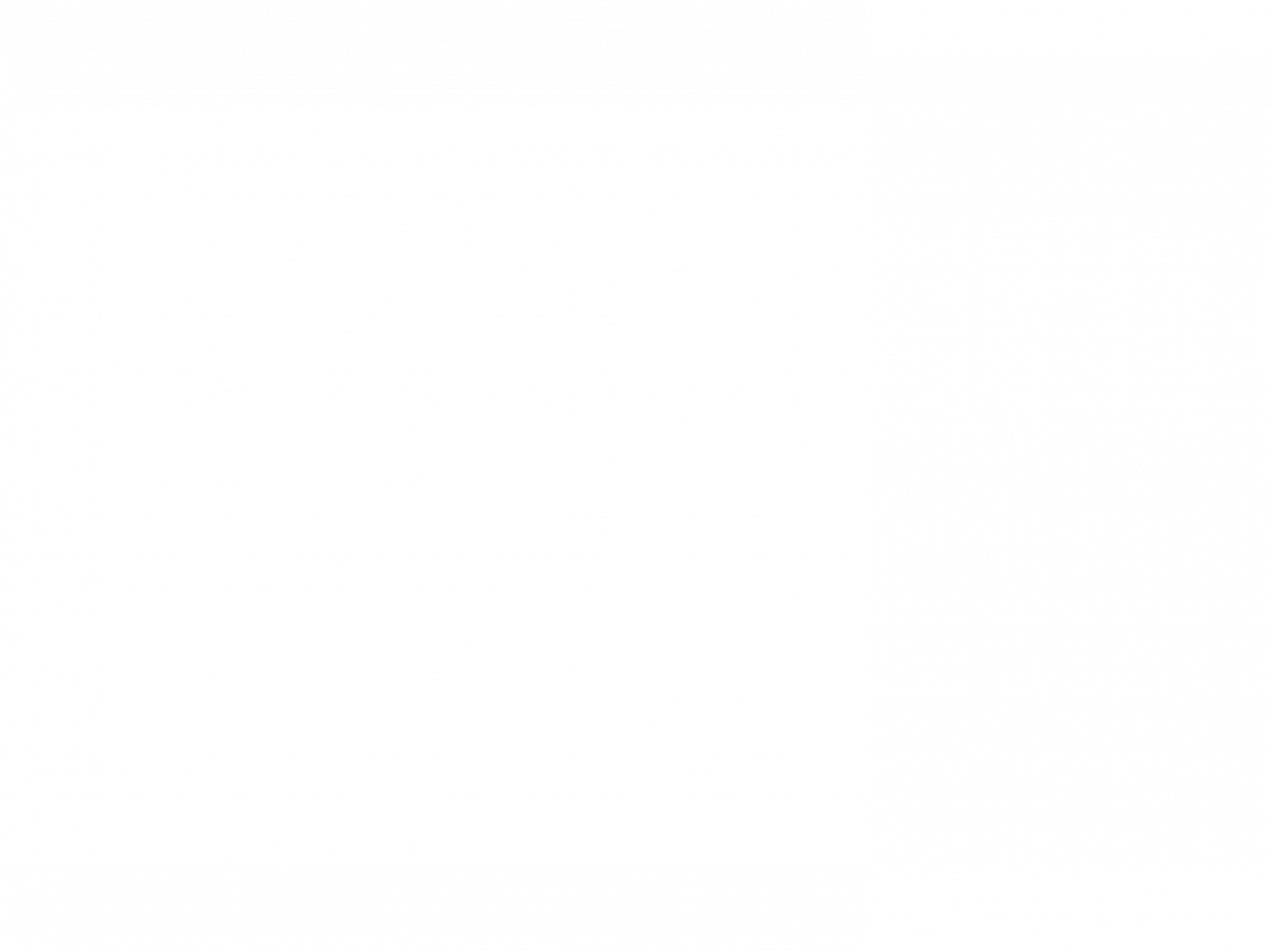 In 2012, single family homes on average sold for 95% of list price with an average of 82 days on market to sell. Sellers were able to breathe easier in 2013, gaining upwards to 97% of list price and shortening to 68 days on market to sell. The past twelve months displayed a similar steady performance with sellers receiving on average 96% of list price with an average of 76 days to sell. Inventory is tightening, only slightly downward by -6.9% at year end, however it’s enough to flash a green light at buyers to hustle to make a purchase if they have not already. With the continued trend of increasing sales and shrinking inventory, further upward pressure will be applied on prices.

A mistake is to presume this trend applies to all sectors of the market, such as bare land, patio homes, strata apartments, high end homes, acreages and waterfront. I’ll discuss these sectors further in the coming weeks. It’s in your best interest to seek guidance from a Realtor® in this changing market. 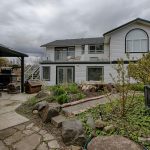 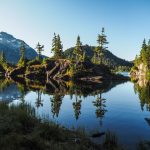